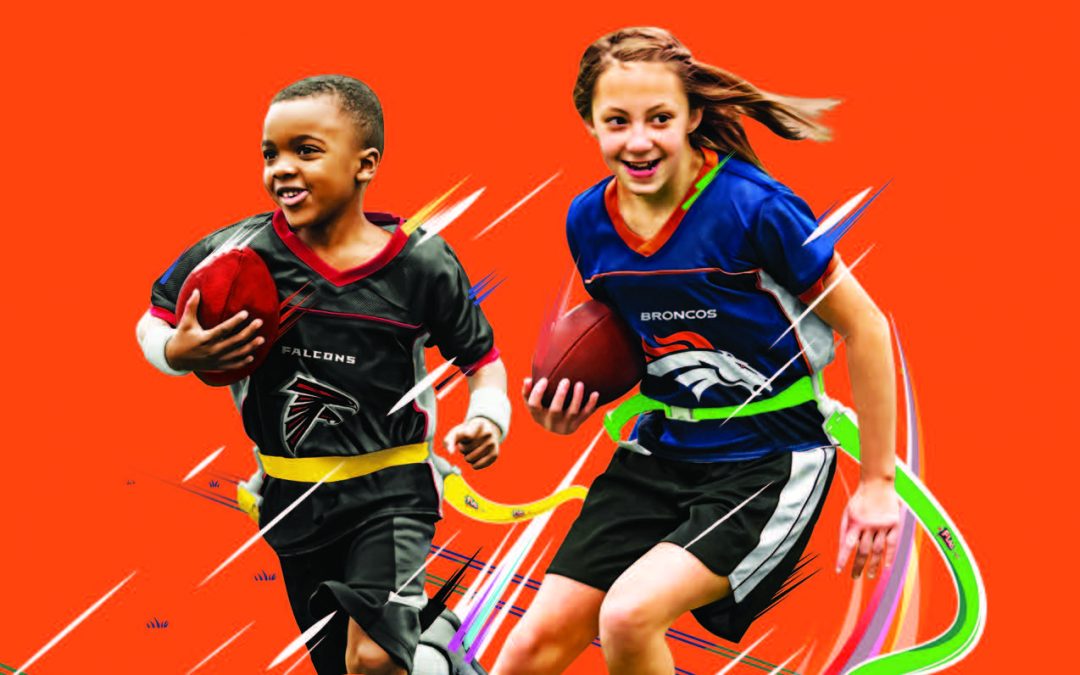 The Hardrock Club is proud to announce that, once again, the Hardrocker NFL Flag Football League will be conducted this fall in O’Harra Stadium on the campus of the South Dakota School of Mines & Technology.  The league is for grades 1-4 and will be organized in two conferences: Group A for grades 1-2; Group B for grades 3-4.

Registration is now open and runs through July 31 via the following website: https://hardrockclub.org/flagfb/. It is important to register by the deadline so that official team uniforms can be ordered for each of the teams and delivered by the kick-off meeting.

The League will have an introductory kick-off meeting on the date of Sunday, August 25 at O’Harra Stadium for all players who are officially registered. Subsequently, games will be played on eight consecutive Sundays, beginning on September 8  and running through November 3. There will not be  games on September 22nd.  Specific details can be found on the registration website.